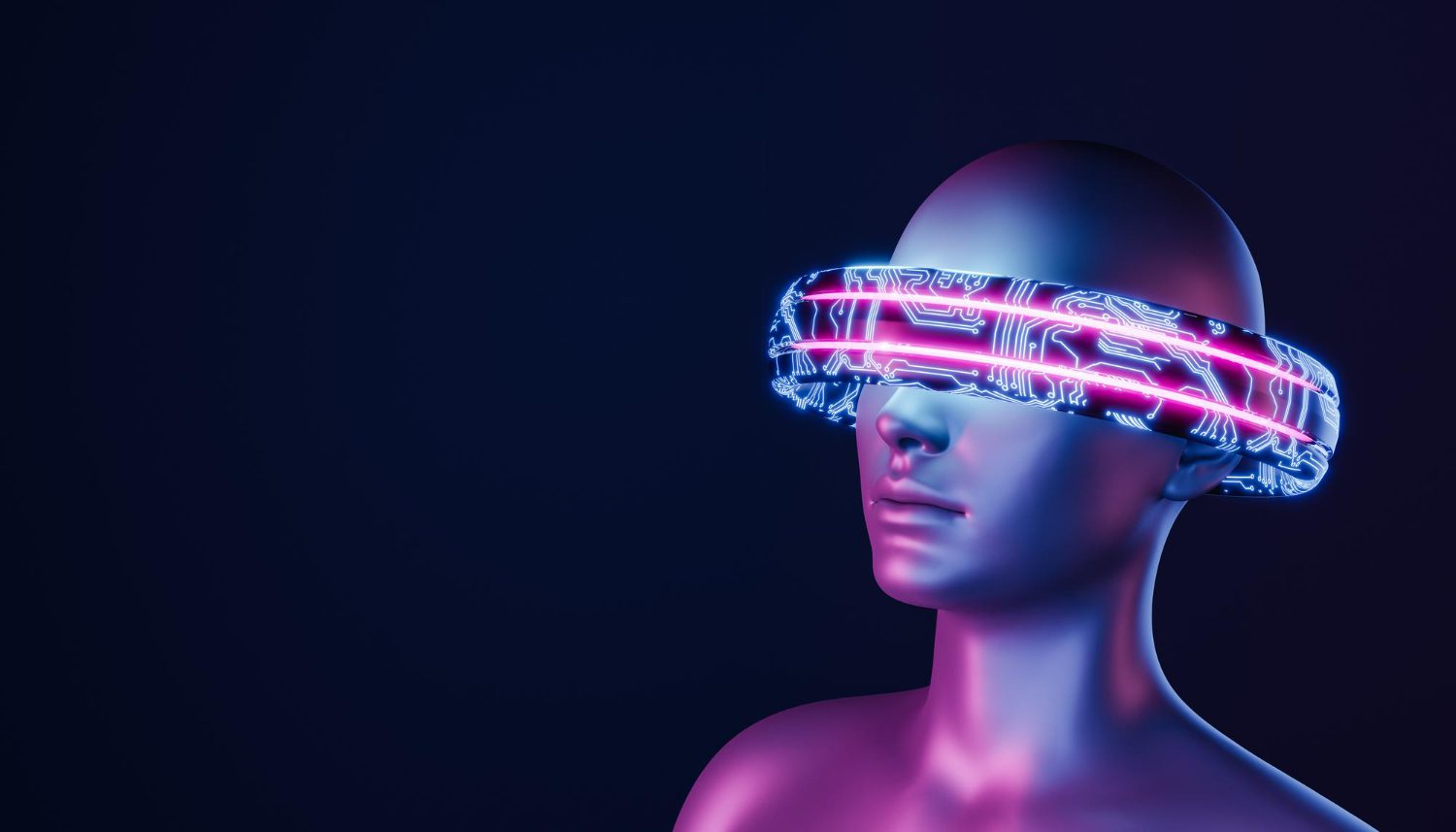 How should companies prepare for the rise of the metaverse?

According to Mark Zuckerberg, the metaverse is set to become a huge part of the average internet user’s life.

Comprising any virtual reality (VR) space in which people can strap on VR headsets to interact with each other in computer generated environments, this avatar-populated world is already active via platforms such as Horizon Venues and VRChat.

In 2021 Facebook mogul Zuckerberg re-named his company Meta in anticipation of metaverse use becoming the next phase in online evolution, from social media use. Meta is ploughing huge resources into building its own space in the metaverse.

While Meta has said it could be up to a decade before this project breaks into mainstream use, questions about how it might affect work and human resources (HR) issues should be asked now. If metaverse use does become commonplace, companies and employees utilising it need to be aware of their rights and responsibilities within this space – plus its work potential. 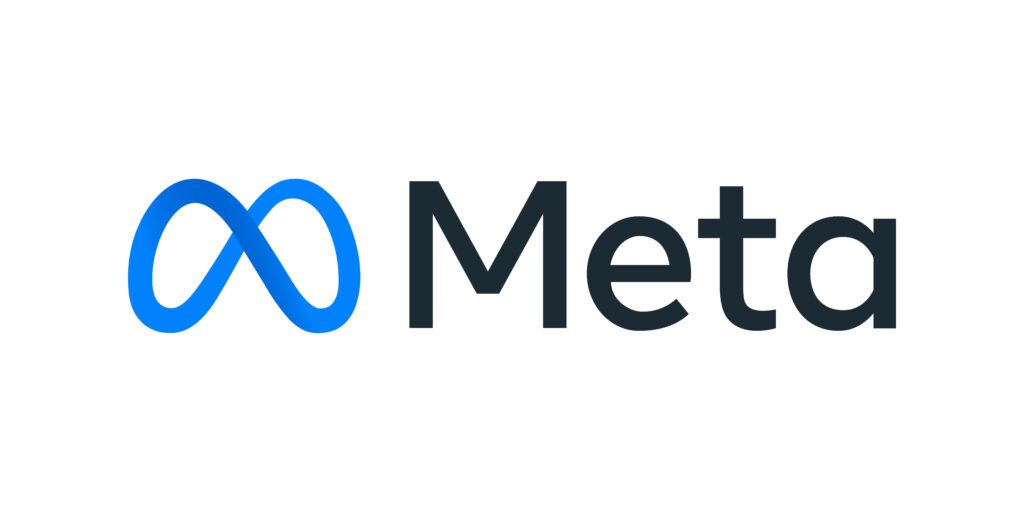 Jurisdiction: where are we?

Remote working has recently become standard for many companies. This trend would likely be further accelerated by metaverse spaces becoming commonly used for work, maybe even replacing bricks and mortar offices with ‘virtual offices’ of sorts.

Digital workspaces and meetings can already cloud important jurisdiction issues related to work and HR. Remotely hiring someone through a metaverse connection might seem straightforward, but no metaverse space will be ‘international waters’. Employment rules related to the country the employee is based in will still apply, and may be complex to navigate, especially when linked to those in the country of the hiring company.

Basically: if you’re hiring from London and happen to find the greatest hire for your company, and they’re based in Delhi, signing them up isn’t as simple as some global recruitment companies offering off-the-shelf contracts may suggest. Employer of record firms offering rigid hiring compliance processes will be more vital than ever if the metaverse does take hold as a work connections space.

Dovetailing with country jurisdiction issues are accessibility issues. Facebook is blocked in China, so it can be reasonably expected that Meta’s early metaverse platforms such as Horizon Worlds and Horizon Venues, currently launched in the US and Canada, will be too. 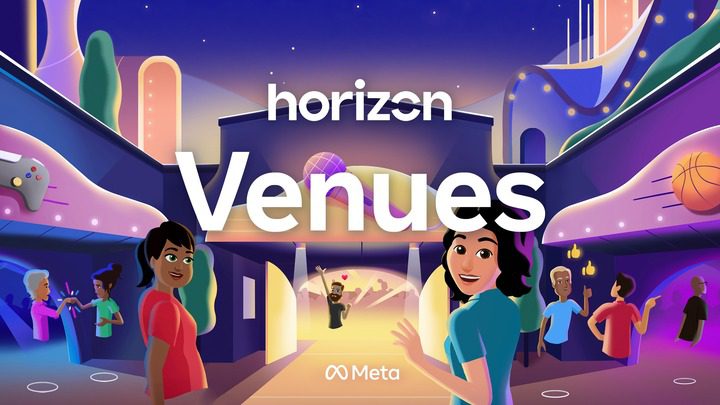 If utilising Meta-controlled metaverse spaces for work purposes becomes a norm, it potentially leaves global companies with Chinese employees, or those who do business in China, with a communication black spot.

With digital authoritarianism on the rise, and countries such as Vietnam attempting to copy the ‘China model’ of digital censorship and blocking, problems such as these are not going to subside over the next decade.

Authoritarian impositions on programs popular for work meeting use have already happened. In 2020 a Zoom employee was fired for helping to terminate Zoom meetings marking the 1989 Tiananmen Square violent crackdown against protestors.

Scams: who to trust?

Remote working and digital meeting spaces have led to more work scam opportunities. In February 2022 BBC News reported on a far-reaching ‘job fishing’ scam in which one man used remote tools such as Zoom to convince over 50 people around the world to work, largely for free, for a fake company he set up.

Scams have already been seen in the metaverse – which is unsurprising, considering that the metaverse is based on the concept of users presenting themselves as fantasy avatars with names bearing no relation to their real identity. Identity fraud and cryptocurrency theft are just two existing scam issues companies will need to be hot on if their metaverse use expands.

Companies will also need to do more to reassure metaverse users, including potential employees, that they are legit. The metaverse is arguably a deceptive place by its very avatar-based nature, and gatekeeping companies such as Meta should plan rigid verification processes for individuals claiming to represent companies within it.

As things stand, anyone in the US could enter a metaverse space such as Horizon Venues, create an avatar of an orc wearing a pink propellor hat, then wander about claiming they’re hiring for Apple.

The metaverse is and will be, above all else, a networking space, so should present many recruitment opportunities.

Virtual job fairs are already popular, but tend to resemble webinars rather than truly immersive experiences. Metaverse spaces could push the concept forward, offering far richer interactions between hirers and job-seekers, plus opportunities to hire based even more on talent than location. Company vetting and verification processes by metaverse platforms and online event organisers could help bolster confidence in such events.

Business Insider writer Stephen Jones found the experience clunky, although he wrote that it “felt like an event” and seemed like a good concept for tech-related job-seekers. He wrote: “Whether it would do quite so well for other industries or for in-person roles is difficult to say.” 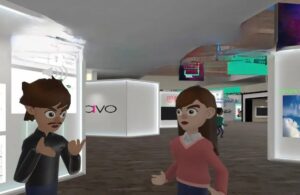 The point of the metaverse is that it feels close to a real-life experience. So, how should the behaviour of an avatar, and the person controlling it, be judged and moderated in the metaverse compared to in real life?

Reports have suggested that the metaverse is already a hotbed of sexual aggression, with male avatars routinely harassing female avatars on platforms such as the Horizon spaces. Following the reports, Meta was compelled to introduce a ‘personal boundaries’ function to its Horizon platforms, to stop avatars getting too close to each other.

From job fairs to online meetings to networking events, if companies operate in the metaverse they need to consider processes for problematic avatar behaviour. Right now, if someone sexually harasses someone else’s avatar in the metaverse, to the extent that the victim feels like they have been attacked, there is no legal recourse.

Companies will need to ensure that behavioural standards are as understood by employees in the metaverse as thoroughly as they are in the physical workplace. Similarly, HR departments will need to outline rigid complaint and action procedures if such behaviour does occur, just as they would for procedures in offices.

Should someone who has made a complaint about a colleague be compelled to be close to their avatar in the metaverse? If someone from the Seoul office makes a complaint regarding the behaviour in a metaverse meeting of someone from the London office, which office’s HR department deals with the issue, if the company does not use a global remote HR service?

Widespread professional metaverse adoption may be some years off yet, but tech companies have already been shown to be behind the curve in addressing safety issues. It’s vital that firms begin considering these questions, to ensure that they’re not left similarly wheelspinning, and so they can utilise the metaverse as a safe, productive workplace extension.

Looking to expand overseas and unsure of where to begin? Get in touch us with us here and speak to our team of experts – we’ll help you find a solution bespoke to your business needs!