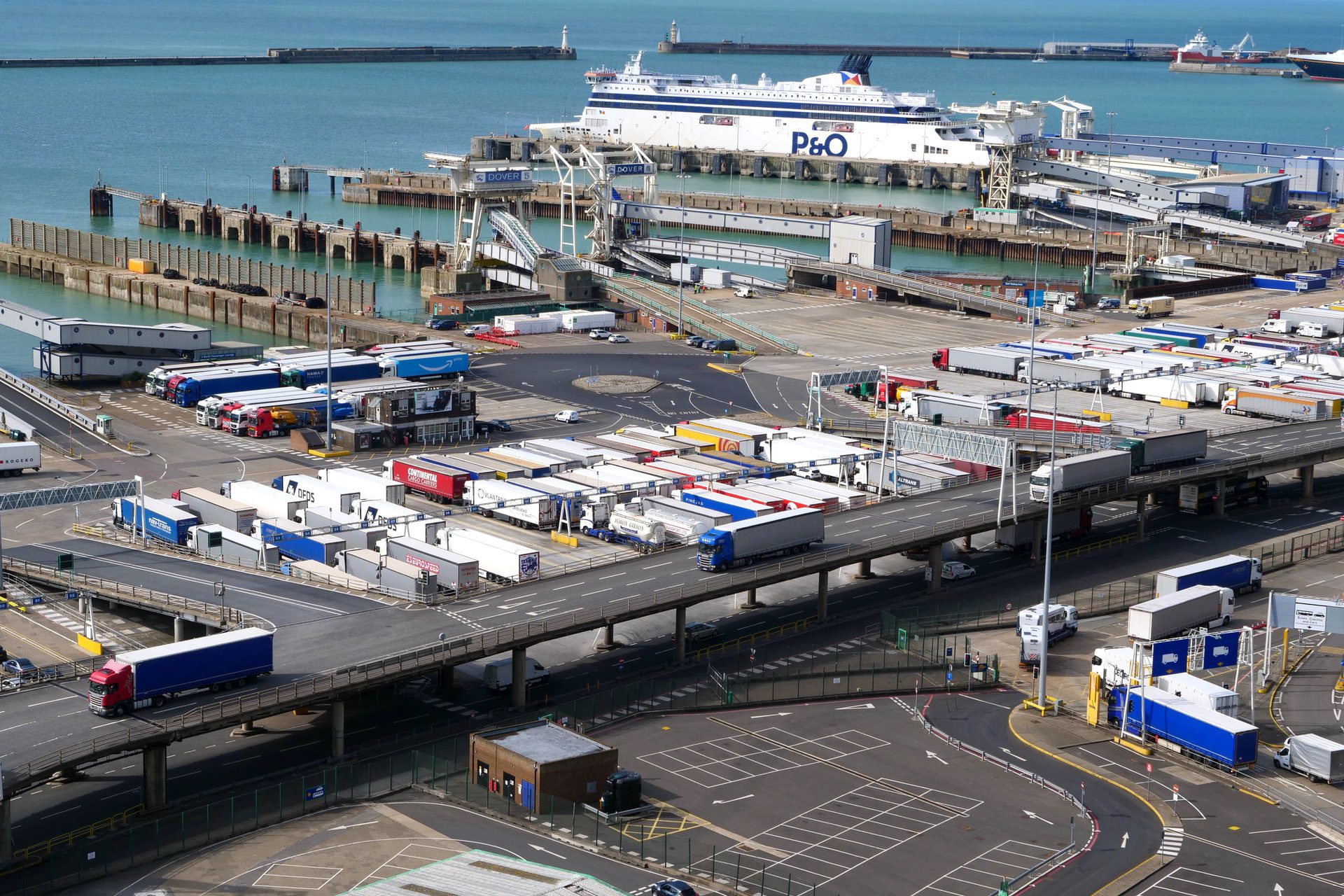 Will the P&O Ferries staffing debacle set a precedent or spark change?

P&O has come under fire for its sacking of 800 workers this month - but will this lead to UK legislative change, or set a worrying precedent?

P&O Ferries’ sacking of 800 staff – a quarter of its workforce – on March 17 has raised uncomfortable questions about shady cross-border hiring practises, and firms’ willingness to breach labour laws if it promises to be profitable in the long-term.

The company admitted that it broke the law by not consulting the Rail, Maritime and Transport union (RMT) before the shock sackings. However, P&O Ferries went on to legitimately hire foreign agency workers, some on wages of around a quarter of the UK’s minimum wage of £9.50 per hour.

Companies using UK ports are allowed to register the ships in other countries, meaning that they are not obliged to adhere to UK employment laws with regard to staff on the ships.

The angry backlash from the sacked staff, much of the British public and the British government has outlined that this corporate behaviour is neither welcomed nor expected on the UK’s shores.

By taking advantage of what many consider little more than legal loopholes, P&O Ferries has created a work structure arguably more associated with unscrupulous real estate companies that hire underpaid migrant workers, than anything befitting of an almost 200-year-old UK travel company. Perhaps it’s unsurprising that P&O Ferries is owned by Dubai-based DP World – companies in the country and its Expo 2020 have come under fire for similar treatment of low-paid workers.

With the P&O Ferries backlash still causing waves, many in the ferry industry and beyond are considering whether the move will set a precedent for further troubling global hiring practises, or instigate crackdowns on them. 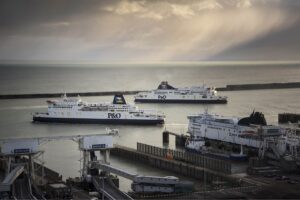 I’d hope that any employment compliance consultant looking at P&O Ferries’ staffing move would have strongly advised against it, both from a legal and moral perspective. The sackings and subsequent cheap non-UK-based agency hires raised the spectre of the legal term ‘efficient breach’: in this case a company choosing to break the law because, even factoring in any legal repercussions, it would prove more profitable in the long run.

Perhaps a large corporation making ruthless staffing decisions shouldn’t be too surprising. But in 2022, when corporate responsibility, mental health and empathy have become such hot topics among customer bases, the breach still felt like a big gamble.

When assessing their ‘efficient breach’, P&O bosses would surely not have expected the backlash to be so enormous. British transport secretary Grant Schapps threatened to block the “brazen” sackings, protests have occurred at UK ports, and the outrage has resulted in blanket UK media coverage even while Russia’s war against Ukraine rages. A big PR hit would have been factored into the decision on the sackings, but not publicity damage to this extent.

However, if P&O Ferries manages to weather the problems hiring inexperienced staff has already caused, and avoid government intervention to reverse the sackings, I’m not convinced that the damage will be terminal to the company. P&O Ferries said it offered a total of £36.5 million in compensation to the sacked workers, underlining just how adamant the company has been to take a big initial PR and financial hit in order to slash its staff costs by swerving UK employment standards. The company was prepared, and braced.

Other companies that might plan similar moves will surely be put off by observing the P&O PR backlash. But with so many Brits keen to take their first post-covid holidays, how many members of the public will spend more on alternative transport rather than take a good ferry deal, to enforce a boycott after this news cycle dissipates? P&O Ferries knows that most people are more influenced by their budgets than their initial sense of moral outrage.

Another point raised by the P&O debacle was how the ‘covid excuse’ seems to have finally worn thin to the point of disintegration with the public, when it comes to staffing issues.

During the height of the covid pandemic in 2020 there was much UK public frustration at companies such as airline and energy firms for not staffing their customer support systems properly. While this did prove maddening for many people, with serious repercussions for those reliant on functioning energy supplies or flight refunds owed, there was a level of understanding that services couldn’t operate as normal.

On phone call waiting messages, firms trotted out lines about how they were “focusing on helping vulnerable customers” as explanations as to why you could never get through to them. Many people accepted this: unprecedented times, etc. Most companies were, initially at least, protected from making ruthless staff cuts by the government’s furlough scheme.

Not that I’m comparing waiting on hold for an hour to talk about gas supply to the problems facing the sacked P&O staff, but it was interesting to see that P&O’s protestations about Covid losses had little sway with public opinion.

When the UK government demanded that the company reinstate the 800 sacked staffers, P&O said it lost £100 million in 2021 due to covid restrictions. P&O Ferries boss Peter Hebblethwaite said that to reinstate the staff would “cause the company’s collapse”, after his company partly blamed the sackings on the covid-related losses.

Other companies will have noted that those comments didn’t do much to steer the course of public opinion. For large companies, covid just doesn’t work as an excuse for drastic staff issues anymore, now that many people perceive that the pandemic is coming to an end.

P&O Ferries may well end up surviving its staff overhaul and making profit again soon. But rather than set a precedent for further worrying corporate behaviour, many hope that the incident could be the catalyst for the closing of loopholes such as those the company exploited.

Calls against nationality-based pay discrimination in the UK shipping industry are nothing new. In 2010 the British government published a report recommending the closing of the legal loophole allowing staff who do not live in the UK to be paid less than those that do. Unions were already well aware that Indian and Filipino workers were being employed by ferry companies operating from British ports, and were being paid far less than colleagues of different nationalities.

At the time Trade Union Congress (TUC) general secretary Brendan Barber said: “It’s high time that the disgraceful practice of allowing the shipping industry to pay poverty rates to workers who don’t live in the UK was stopped. Exploitative rates of pay for seafarers working on British ships have no place in a modern society.”

There is optimism that, over a decade on, the P&O Ferries incident will become the high-profile example of these practices that puts a permanent stop to them. And that global staffing compliance will be more commonly viewed as a moral obligation to workers, rather than just box-ticking or something to find loopholes around.

The British government is expected to bring in new legislation to force ferry companies operating in UK ports to pay the minimum wage to seafaring staff. This would force other ferry companies, including Irish Ferries, to raise wages to comply with the legislation.

If the legislation comes in, ferry staffing compliance will be buttressed, and the P&O Ferries sacking sweep could go down in history as the final attempted abuse of this practise. A victory of sorts from the jaws of shame, if compliance can be successfully implemented and enforced.

Get in touch today to discuss global staffing compliance in the UK or beyond with one of our experts.