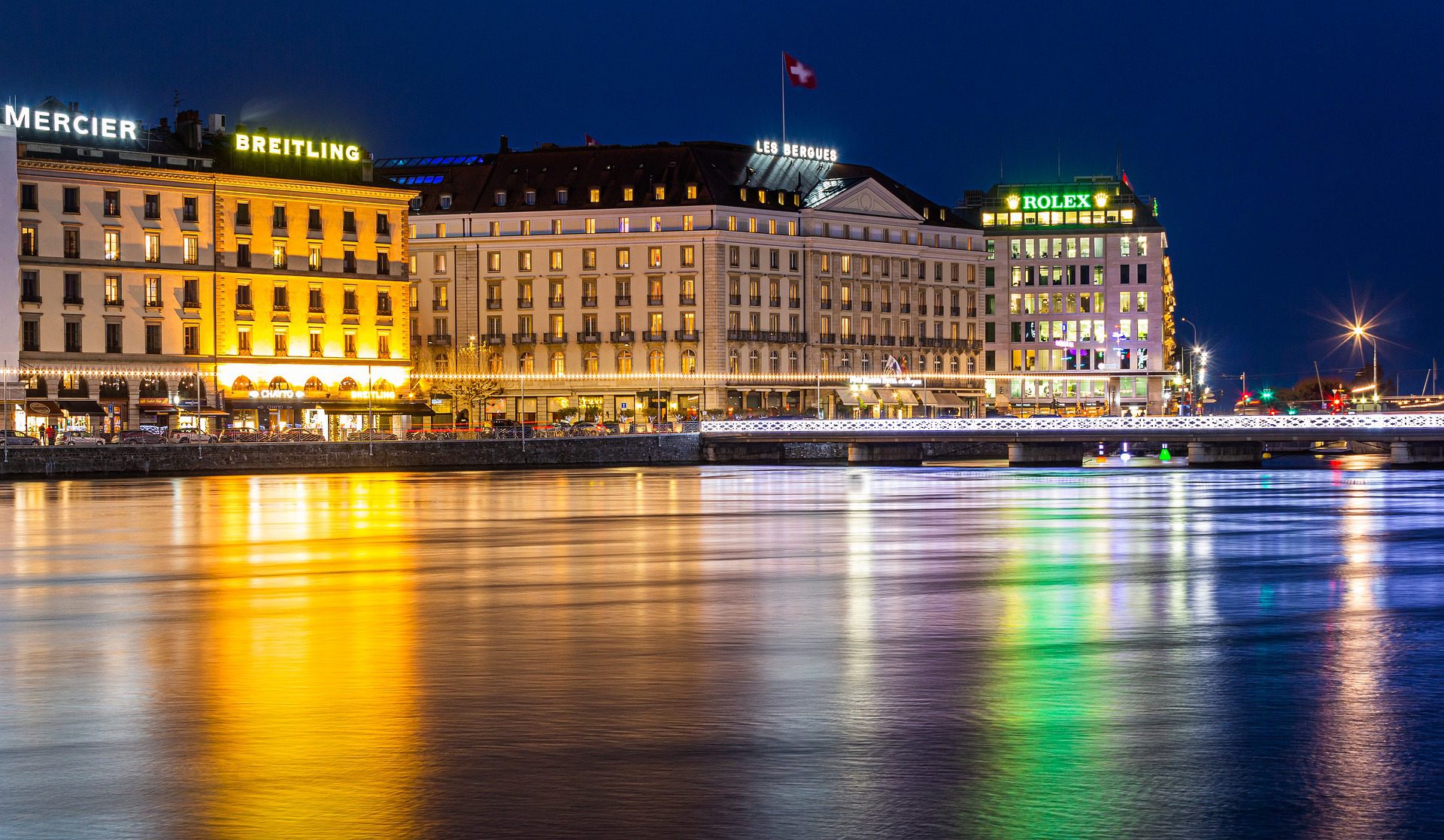 The 5 Most Expensive Countries to Live In

Where are the most expensive countries to live and work in around the world?

Concerned about expensive local rent? Or is your cost of living increasing without adequate salary adjustments?

Unsurprisingly, Switzerland is one of the most expensive countries to live in. The country’s cost of living index was ranked the highest in the world in 2020 at 122.4. For comparison, notoriously costly New York City has a cost-of-living index of 100. Rent is the biggest expense in Switzerland, with the nation racking up a hefty national rent index of 50.25. Switzerland was also ranked the most expensive country for restaurant and grocery prices, and slips into second place behind Hong Kong for the most expensive average rent prices. However, average wages do well at keeping up with this high cost of living, leaving Switzerland with a relatively proportional purchasing power. 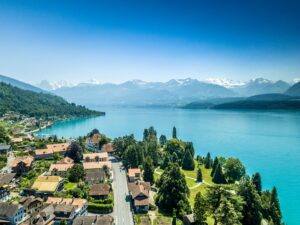 Photo by Andreas M on Unsplash 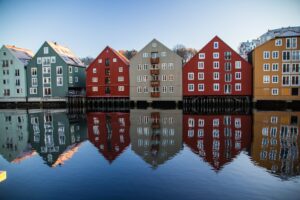 Photo by Simon Williams on Unsplash

Known for its high-tech innovation and its commitment to a cleaner and greener city, Singapore is one of the world’s most expensive city-states. Singapore is an island city-state in Southeast Asia with one of the smallest populations in the world – home to just under 6 million. The local cost of living index is 81.1 with an above-average rent index of 63.27. Renting a private apartment in desirable areas such as the East Coast, River Valley or Chinatown can cost anything from $600 – $1,300 a month. 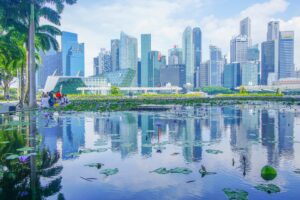 Photo by Stephanie Yeh on Unsplash

In 2020, Japan was listed as one of the top 10 countries with the highest rent prices in the world. With a national rent index of 25.97, a one-bedroom studio apartment in Tokyo will cost you around $1,370 a month. Located in the northwest Pacific Ocean, Japan is known for its commitment to innovation and creativity and has become a hub for expats and tourists alike. Also a popular location for tech professionals, Japan boasts a strong average salary for those that plan to live and work in the country rather than travel. The cost of living index for Japan is 83.35, just under that of New York City. 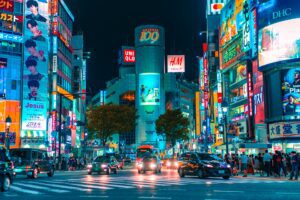 Photo by Jezael Melgoza on Unsplash

Regularly ranked as one of the richest and most liveable countries in the world, Luxembourg is also one of the most expensive. The country is also known for its high rental costs with the monthly cost of a one-bedroom apartment at around 1,397 euros, this figure also grows substantially in central areas of Luxembourg City. The cost of goods in Luxembourg is so high that locals are known for crossing the border to the neighbouring countries of Belgium, France, and Germany to buy luxury items. Luxembourg has a cost of living index of 81.89 and a local rent index of 54.92. 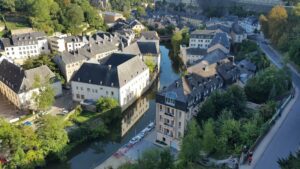 Image by Waldo Miguez from Pixabay