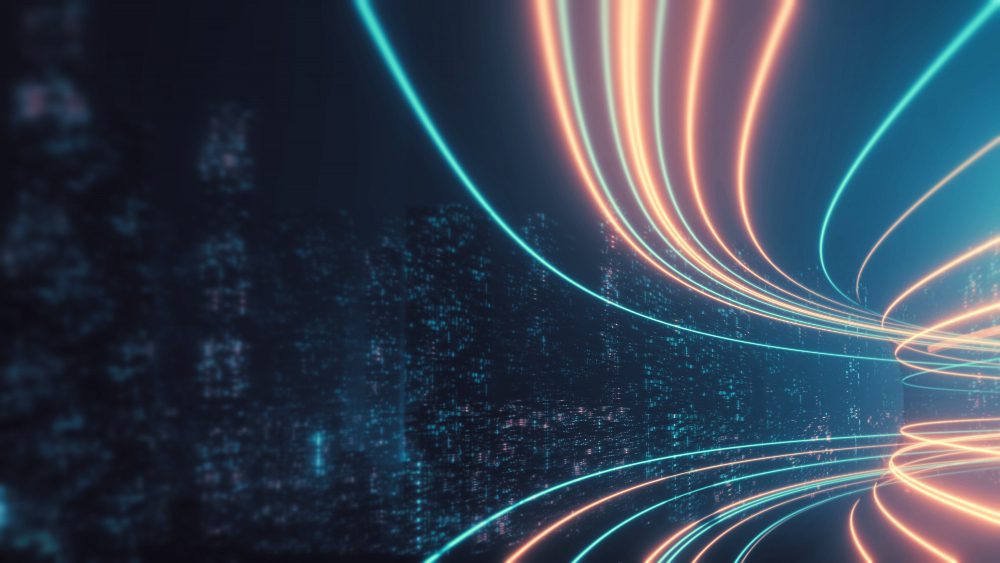 The Best 5 Countries for Tech Businesses

In an increasingly globalised world, it has never been easier to do business internationally. Starting a new business or expanding your company into a new market can be risky, but choosing the right destination for your industry can make all the difference.

In the modern age, technological skills are some of the most sought after – but many developing economies are struggling to meet the demand for expert personnel and tech start-ups.

According to the World Health Organization, two-thirds of the world’s population will be residing in urban cities in about 35 years. Technology will not only help with food production but also provide employment opportunities for young workers that will flock to international centres. Cities at the forefront of the tech revolution will also bring venture capital investment into the country, leading to economic prosperity and increasing the local standard of living.

With such a high demand for the technology field across the world, business opportunities are varied. To help you select where to do business, here are our 5 best countries for the tech industry in 2021:

Any list of technology hubs would be incomplete without mentioning the powerhouse that is the USA. While there is exceptional potential all over the world, places such as Silicon Valley in the US are home to over half of all Fortune 100 companies.

International businesses that want to tap into expertise, creativity, skills, and some of the brightest minds in the business should consider exploring this vibrant location. Initial costs and barriers can be difficult, especially when compared to places like the UK – but the sheer amount of resources and capital available to tech companies means the US will always be a prime location for the industry. Setting up a company in the US will make tech giants such as Google, Microsoft, Uber, Dell, Amazon, and PayPal your neighbours. US consumers are also some of the most technologically educated and the demand for new tech is high in the general population.

Photos by Greg Bulla on Unsplash

Switzerland is one of the most economically and politically prosperous nations in the world. The country is at the forefront of innovation due to highly competitive SMEs that dominate the local economy. Switzerland is becoming increasingly known as a financial centre and tech hub, boasting a wealth of cryptocurrency and blockchain technology. Recently, the Swiss government reduced market penetration barriers, making it easier for new companies to set up and operate in the country.

Experts predict that within the next few years, Switzerland will face a staff shortage in the technology world – encouraging technological advancement and excess demand for experts such as software developers, app creators, and IT professionals.

Throughout the past 2 years, the UK has been dominated by insecurities and uncertain discourse around Brexit. Despite the uncertainty regarding the future of Britain post-Brexit, the UK arguably remains the European leader for attracting tech start-ups and SMEs. In 2020, the country saw a 60% increase in new tech company registrations. The UK government also offers corporation benefits in terms of tax cuts and visa allowances when operating your business in the country. Unlike the US, the UK is one of the easiest and cheapest countries to start a new company. Registering a tech company in the UK only costs about £10, which is equal to around $15 US dollars. In comparison, in the US it could cost over $500. As in the US market, consumers in the UK are extremely digitally literate and generally open to trying new tech and digital tools.

Hong Kong is arguably one of the fastest-growing tech states in 2021. Whilst neighbouring China has one of the largest numbers of tech companies in the world and is considered a tech leader in Asia, Hong Kong’s tech sector is growing at a faster rate. Benefiting from strong research and development capabilities, excellent infrastructure support for industry players, and robust intellectual property protection, Hong Kong is quickly becoming a hub for technology firms in Asia and ranks third in the Ease-of-Doing-Business Index.

Image by Marci Marc from Pixabay

Government initiatives in Hong Kong have played a major role in nurturing a conducive environment for technology companies and boosting the country’s innovative capacity. Some of the state initiatives include offering low-interest loans and advice to any growing tech start-up in the country. In 2020, InvestHK’s survey of start-ups in the country reported a 51% increase in the number of start-ups in Hong Kong from 2017.

Known for its deep-rooted and highly developed digital interface, South Korea has earned its reputation as a leading international technology centre. The country is a world leader in electronics, digital displays, and mobile phones. Many tech and consumer giants are also based in the country, including Samsung, LG, and Hyundai. The country’s pioneering technological achievement is mainly due to the national government’s commitment to driving growth in this sector. Government schemes have invested heavily in innovative technologies such as 5G Networks, Artificial Intelligence, and Cybersecurity. With the world’s fastest internet speeds and third most broadband internet users, South Korea works to keep its reputation as a global ICT powerhouse.

Thinking of expanding your technology business internationally? Check out our global guide to the tech industry or speak to our experts today: Contact us | Mauve Group – Experts in Expansion