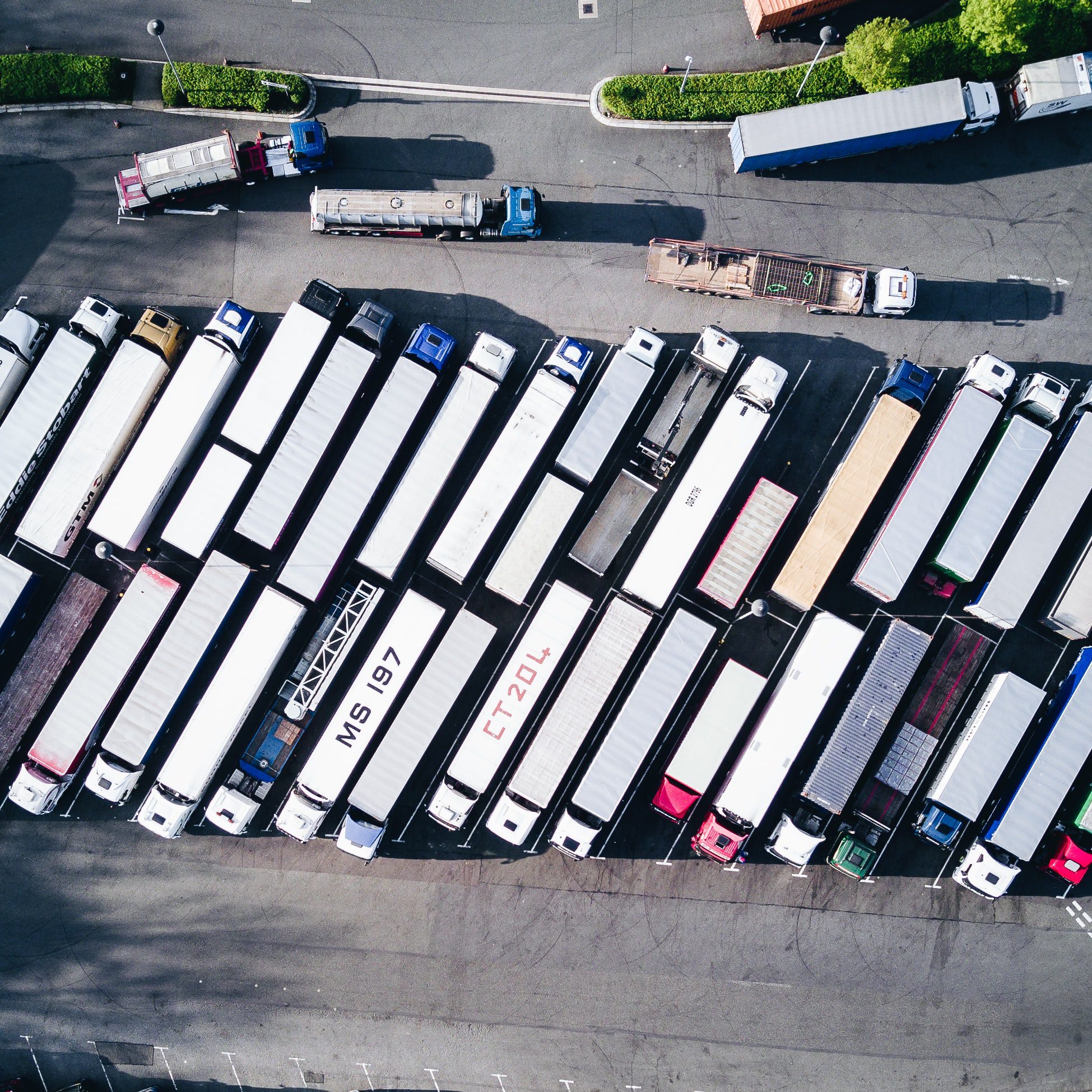 What is causing the UK’s empty supermarket shelves and supply chain issues?

From the Wetherspoon beer drought to supermarkets’ empty shelves – what is actually causing Britain’s Brexit shortages?

The answer is not a simple one as the current issues can be traced back to multiple factors. From changing border laws, driver shortages, the introduction of IR35, and general political confusion – here’s our rundown of how Brexit is affecting the global movement of goods and people.

Over the last few months, UK supermarkets have struggled to keep their shelves stocked, McDonald’s briefly ran out of milkshakes, and KFC announced a national chicken shortage. These issues are unlikely to be the last of their kind. Britain’s post-Brexit supply chain issues are projected to last at least 18 months, and the concerning timescale is prompting paranoia about national food shortages, especially over the Christmas period. Exasperated by a shortage of skilled factory workers and lorry drivers, UK supply chains – from restaurants to superstores – are feeling the post-Brexit strain.

As vital workers flock back to the EU while British border controls tighten – Britain is struggling to keep up with the national consumer demand. The British government is being urged to loosen EU immigration rules to encourage workers to return to the country and ease the current supply shortages.

The lorry driver shortage is a major cause of the UK’s supply issues – and the crisis is getting progressively worse. The shortage is partly caused by the loss of EU workers, partly by the Covid pandemic, but also due to Britain’s ageing population. The haulage industry is petitioning the UK government to add HGV drivers to the Shortage Occupation List – a move that would allow firms to temporarily bring back around 20,000 EU drivers who have left the industry post-Brexit.

Britain also suffers from an ageing population, meaning many local workers in manual labour roles are now heading towards retirement. During the pandemic, many workers previously in manual labour jobs also left the industry. Furlough, job insecurity, and the allure of a generation of remote work led many employees in the haulage and import industries to migrate to office jobs.

There are also increasingly widespread strikes issues. Throughout the country, there has been a wave of threatened action over pay and the general conditions of HGV drivers. Unions argue that Brexit-related shortages of drivers should prompt a long-desired pay rise in the industry.

IR35: how is the new employment law involved?

The Road Haulage Association has voiced concern about the UK’s recent IR35 reform. The reform, a series of off-payroll rules, was introduced in April 2021. The basic idea of the IR35 reform was to patch any holes in the tax system that allows workers and businesses to avoid essential tax criteria. The reform shifted the responsibility for accessing IR35 to a business engaging a personal service company (PSCs) contractor to try and create more accountability.

However, the RHA claims that the introduction of the recent reform has resulted in agency labour withdrawing their services. In a letter to the British PM, the RHA claimed: ‘Low-profit margin logistic businesses (typically 2-3%) cannot sustain demands for £5-£6 per hour rate increases.’ The lack of clarity around IR35 has also been an issue for other sectors and was foreseen by industry experts long before the reform came into effect. HMRC has claimed it will be lenient with penalties for those that defy the reformed rules until at least April 2022 – but some argue there needs to be government intervention to plug the problems with the new legislation.

How to move forward?

Navigating the post-Brexit commercial landscape is complex, and keeping goods moving despite the complications can be a daunting feat. Although new immigration or import rules can seem off-putting to businesses and workers, global mobility is more important than ever post-Brexit, and there are plenty of ways to keep your products and people moving within the new rules.