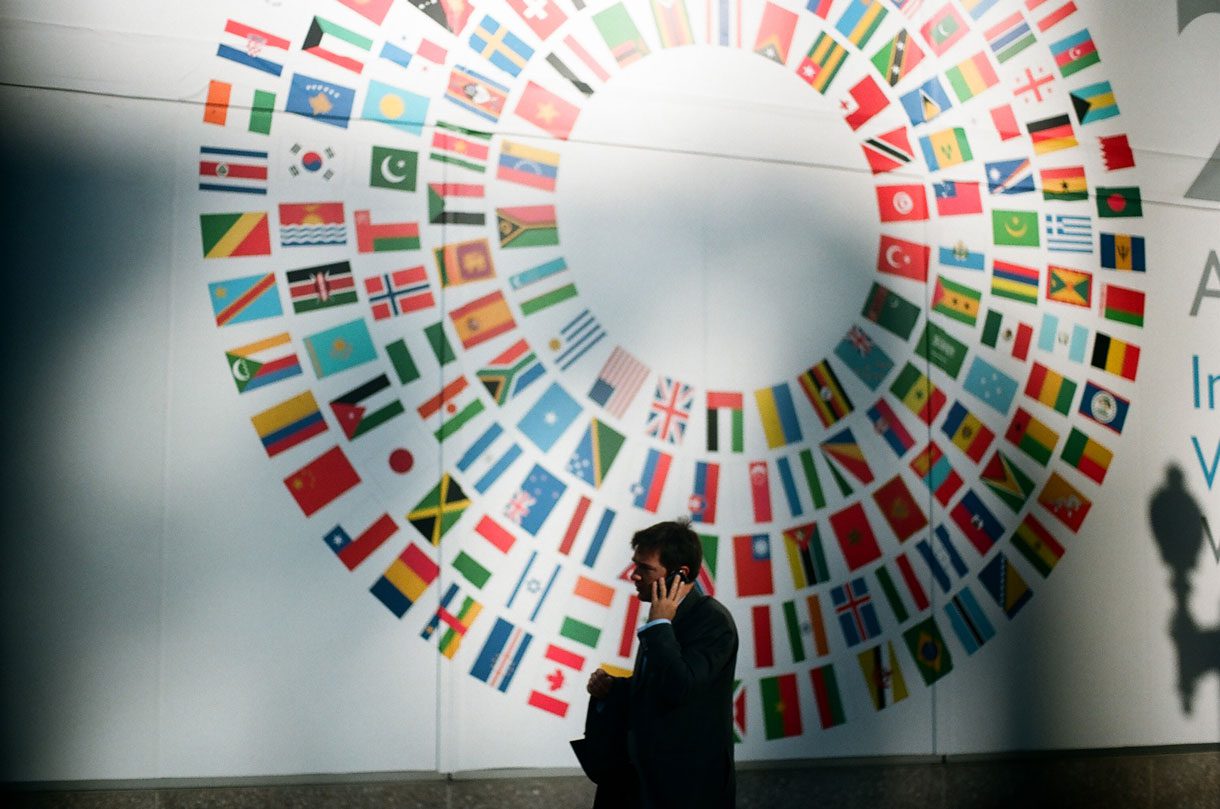 Mauve Group is delighted to announce the launch of seven new Employer of Record solutions around the world. Over recent weeks, we have been sharing some of our latest solutions for global employers – available in the Isle of Man, Honduras, Nicaragua, and Puerto Rico.

An Employer of Record (EoR) is an intermediary organisation that supports businesses by compliantly employing their workers in countries where their own entity is lacking. An EoR (Mauve Group) handles all the necessary HR and local employment responsibilities, allowing expanding organisations to concentrate on the day-to-day management of their workers and business goals.

With the launch of our recent solutions and a further three solutions set to be available in the coming weeks, we have summarised all the necessities you need to know about Employer of Record in the following locations.

The Isle of Man, also referred to as Mann, is an island nation and self-governing British Crown Dependency located in the Irish Sea between Great Britain and Ireland. The nation became separated from Ireland and the British Isles approximately 8500 years ago, and is notable for its Iapetus Suture – the remnant of the Iapetus Ocean, which runs almost unseen throughout the rocks of the island. 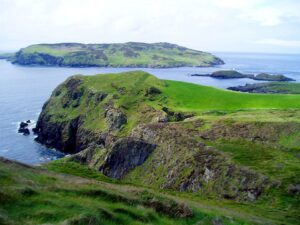 Under this new Employer of Record solution, Mauve Group is able to employ and payroll staff in the Isle of Man through our local entity.

It is currently available to local nationals only – we are researching our ability to support expatriates and will update as soon as this is in place. 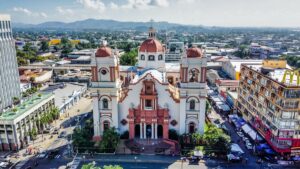 Under the new global expansion solution, Mauve Group can employ and payroll staff in Honduras through its expert local representative.

It is available to local nationals and expatriates. If you require immigration support for your expatriate worker, please indicate this when you send your enquiry, including nationality information if known.

Located in Central America, Nicaragua is a beautiful country home to many picturesque lakes and volcanoes. Characterised by its agricultural economy, the country is also rich in deposits of copper and gold. Nearly all settlement and economic activity are situated in the western side of the country. It is also known to be the only country in Latin America to be colonised by both the Spanish and the British. 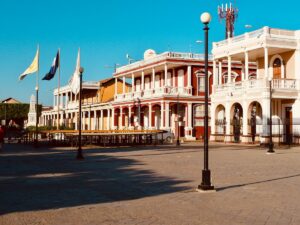 Under this new solution, Mauve Group is able to employ and payroll staff in Nicaragua through our expert local representative.

This solution is accessible to local nationals and expatriates. If you require immigration support for your expatriate worker, please let us know in your enquiry, as well as any known nationality information.

Puerto Rico, officially known as the Commonwealth of Puerto Rico, is a Caribbean island situated approximately 1,000 miles from the southeast of Miami, Florida. Famed for its beautiful sceneries of white sandy beaches, fortresses, and rugged mountain landscapes, the country is a Caribbean paradise of American and Spanish influences. 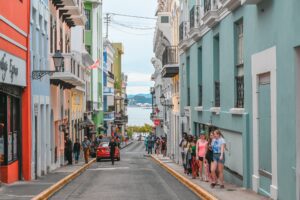 Under this new solution, Mauve Group can employ and payroll staff in Puerto Rico through its expert local representative.

It is available to local nationals and expatriates. If you require immigration support for your expatriate worker, please let us know when you send your enquiry, including their nationality information if known.

As the concept of working from anywhere accelerates around the globe, Mauve’s service offerings continues to expand across diverse locations. We are pleased to confirm more solutions are in the pipeline for Mauve Group.

Keep your eyes peeled for further updates on the launch of our new Employer of Record solutions in Sierre Leone, Sri Lanka, and Trinidad and Tobago! These solutions will be available through our expert local representative.

All our solutions can be engaged for short- or long-term assignments.

Want to enquire about one of the above solutions? Get in touch with us here and speak to our global expansion experts. We’ll work with you to build a solution bespoke to your business needs.