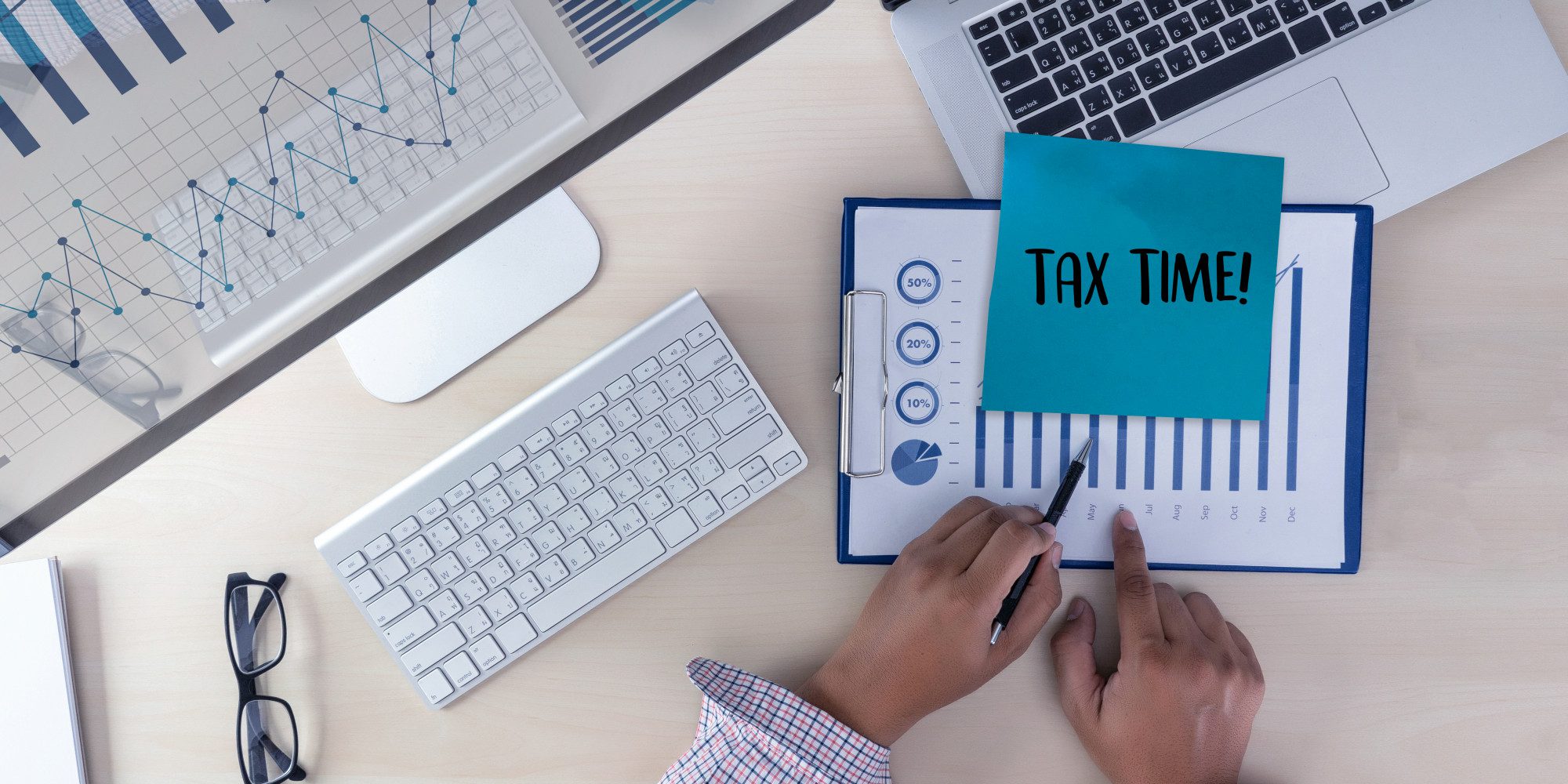 IR35, ‘Off-Payroll’, and How to Compliantly Hire Contractors in the UK

Introduced in April 2000, IR35 was created by the UK government in an attempt to close a tax loophole by redefining the relationship between contractors and companies.

Traditionally, in the UK, independent contractors (sometimes referred to as ‘freelancers’) have established themselves either as sole traders or limited companies. When operating as a limited company, and offering their specialised services to a client through a third party, these contractors pay less taxes on their earnings than employees do.

The UK government believed that some people were deliberately falsifying this type of contractor-client relationship in order specifically to exploit the accompanying tax benefits, when in fact they should have been classified as employees and been paying appropriate employee taxes.

The original IR35 legislation was, at best, complex. In the years between IR35’s inception in 2000 and the introduction of the ‘Off-Payroll Reforms’ in 2017, HMRC struggled to enforce IR35. Moreover, since IR35 relied heavily on historic employment and case law, it was equally difficult for clients and contractors to comply with the legislation.

Thus, in 2017, the UK Government introduced an ‘Off-Payroll’ tax reform, which aimed to clarify the original IR35 legislation and correct some of its original issues. These reforms were initially implemented in the public sector, but have since been introduced to the private sector as well.

There are two significant changes to IR35, as introduced by ‘Off-Payroll’, which merit further discussion:

Under the original IR35 legislation, it was the duty of contractors to assess their own IR35 status; the responsibility is now that of the end-client or company. Similarly, it used to be the case that contractors deemed “disguised employees” inside IR35 carried the full burden of paying both employer’s and employee’s National Insurance Contributions (NICs) – meaning that their original income was reduced by up to 25%. Under the ‘Off-Payroll Reforms’, the end-client or company must now contribute to the contractor’s NICs just as they would for their full-time employees.

Who do the IR35 and ‘Off-Payroll’ tax legislations affect?

IR35 (which we shall use to refer to all IR35 legislation from now on, including ‘Off-Payroll’ tax) affects any and all companies seeking to engage the services of a limited company contractor in the United Kingdom (which is to say, Northern Ireland, Scotland, Wales and England). IR35 also affects contractors operating as limited companies, and any third parties – such as recruitment and talent agencies – acting as intermediaries between client and contractor.

As a foreign company seeking to engage the services of independent contractors in the UK, you must familiarise yourself with the minutiae of IR35 legislation. Nonetheless, its complexity should not put you off working with said contractors – the legislation is designed to close a tax loophole and protect workers’ rights, not to make it more difficult for international entities to operate in the UK. If necessary, you can always work with a trusted Employer of Record (EoR) or global business expansion consultancy firm like Mauve Group to streamline the entire compliant contractor-hiring process.

The only businesses exempt from IR35 legislation are those defined as “small businesses” by the Companies Act 2006. This includes any business which has at least two of the following:

The exception to the exemption are small businesses who engage contractors through an agency or personal services companies (PSCs), which remain liable for tax payments.

To determine correct classification of contractors in the UK, there are clear “tests of employment” which you can use, as collected in the government’s online CEST (Check Employment Status for Tax) tool.

In addition to correctly classifying your contractors, it is equally key that you do so whilst demonstrating “reasonable care”. Should you ever be challenged by HMRC, being able to demonstrate this may be the difference between facing legal action and/or hefty fines, and not being penalised at all.

Determining factors for classifying individuals as being “inside IR35” include:

Other factors which traditionally separate independent contractors from employees include:

If a so-called “contractor” is found to in fact be a “deemed employee” inside IR35, then both the worker and their client are required to pay tax contributions (NICs and income taxes) as if that worker were an employee. Responsibility for tax payments may instead fall to the intermediary third party (such as the recruitment agency), unless the end-client is found to not have taken “reasonable care”.

Contractors “outside IR35” are those who are legally operating as limited companies, and who therefore need not concern themselves with adhering to IR35 legislation. These workers are responsible for their own self-assessment tax returns, and thus for their own tax and NICs. The clients who engage their services need not treat them as employees for tax purposes.

Compared to “deemed employees” inside IR35, factors determining the “outside IR35” status of independent contractors are as follows:

Reasonable Care and the SDS

As discussed, it is imperative that companies looking to engage independent contractors in the UK must show “reasonable care” when evaluating the IR35 status of each prospective worker.

To do so, a Status Determination Statement (SDS) must be filled-out and signed by all parties (intermediary, client, and contractor) at the beginning of each engagement. The SDS should contain all pertinent information regarding the classification of the contractor as being either inside or outside IR35, and should demonstrate the care taken to evaluate this at the same time.

Due diligence can be demonstrated in the SDS by including information including:

The UK government has stated that it will not enforce IR35 penalties for those who accidentally misclassify, provided they can demonstrate they took reasonable care when completing the SDS, and that the “deemed employee” signed-off on the SDS without asking for amendments to be made (which they have the right to do, for up to 45 days after the original SDS is issued to them).

Differences between labour laws and compliance with IR35

It is important to briefly note that classification as a “deemed employee” inside IR35 is not – as the law currently stands – the same thing as being classified as an “employee” in UK law. Thus, whilst “deemed employees” and their clients must pay the same tax contributions as they would for/as a full-time employee, these individuals are not entitled to the same rights as employees (such as sick pay and holiday pay).